Ruth Parasol was born in 1967 and is one of the world’s most successful entrepreneurs and businesswomen. With a self-made portfolio of over $1b, she, and her international team excel in Real Estate, Asset Management and Private Equity. 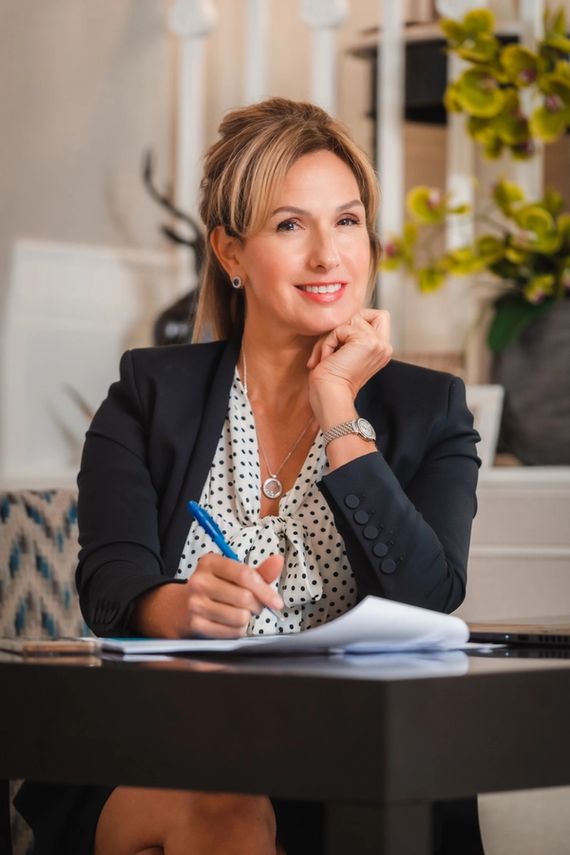 Raised in California, she graduated from law school in 1993 and immediately gravitated to the Information Highway boom of early Silicon Valley. She was an internet pioneer in 1995 in Fintech and Gaming and an early adopter and founder of back office India-based software development.

Ruth was the first woman to IPO her company, Party Gaming Plc onto the LSE FTSE 100 in 2005 for then record valuations and was the world’s largest online poker room.

Ruth is a long-time resident of Gibraltar where she has lived for many years, in addition to Israel. Since 2018, she has been living in London with her 5 children where they are all attending school.

Her largest current business activities are in real estate in the USA, the UK, Poland and Greece. She is also active in the high-tech sector in Israel, and recently in 2020 took a major stake in City of London Group, an Aim-listed company launching a UK bank called Recognise, she serves as director of the board of both.

Her personal and business life have both been centred in Gibraltar since 2004 when she rebased PartyGaming there. Ruth holds an annual event in Gibraltar showcasing her activities and bringing international acclaimed keynote speakers and musicians.

Ruth has a strong commitment to women’s empowerment issues and is keen to support efforts to transform the opportunities and treatment of women in business and across many areas of society where the place and position of women is still denied equal rights and treatment.

The Parasol Foundation Trust allocates gifts around the themes of:

Having been a pioneer herself, Ruth, strives to assist others to follow the same path. Her philanthropic work is interwoven with her business story. However, first and foremost, Ruth believes her greatest and most important responsibility is as a mother to her children.

When not working Ruth keeps busy chasing her kids and keeps active with pilates, paddleboarding, skiing and swimming. 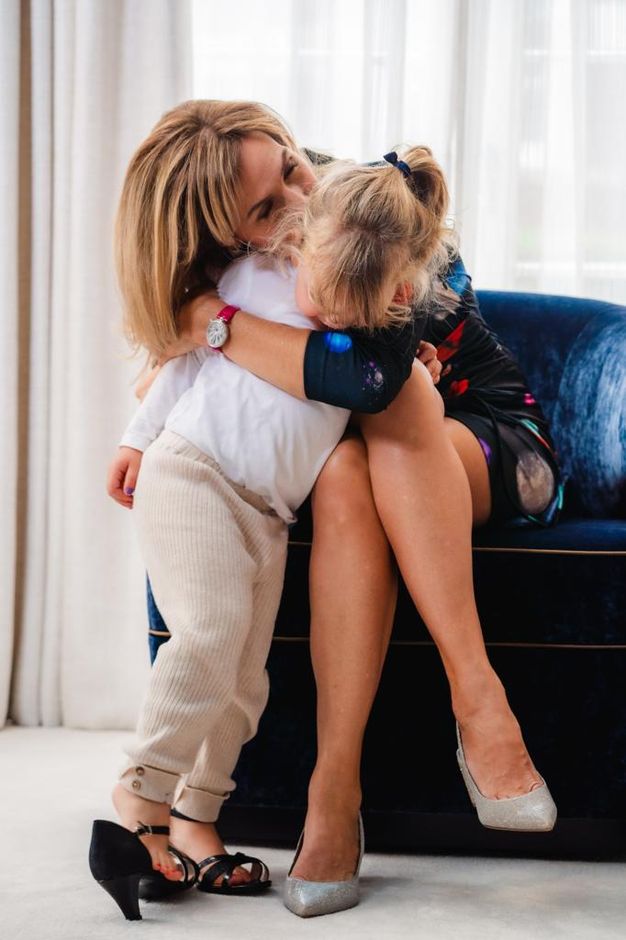